I clicked on a promising BuzzFeed article entitled “18 Old-Fashioned Kitchen Products You Won’t Regret Buying” because I’m always looking for things to buy without succumbing to deep guilt and regret. Unfortunately, as usual BuzzFeed is a crock of shit. (A fancy vintage cerulean crock, but a crock of shit nonetheless.) Here are their stupid recommendations: 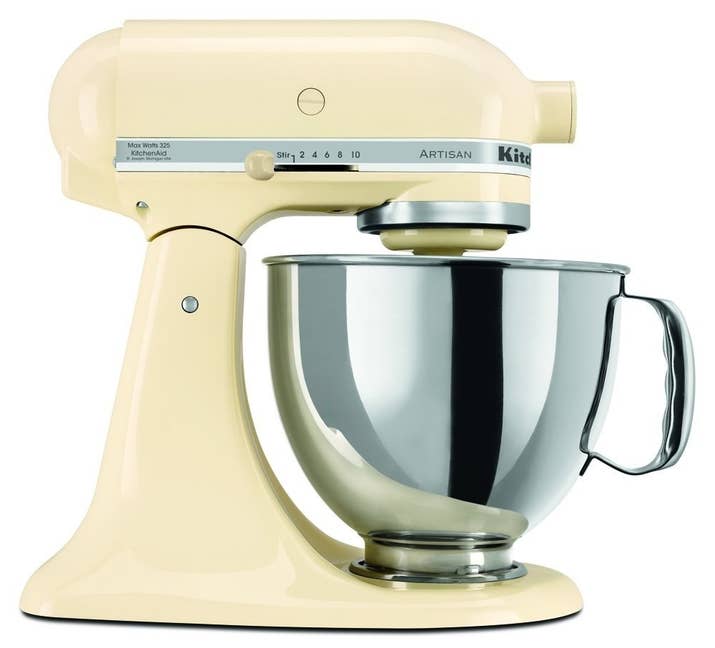 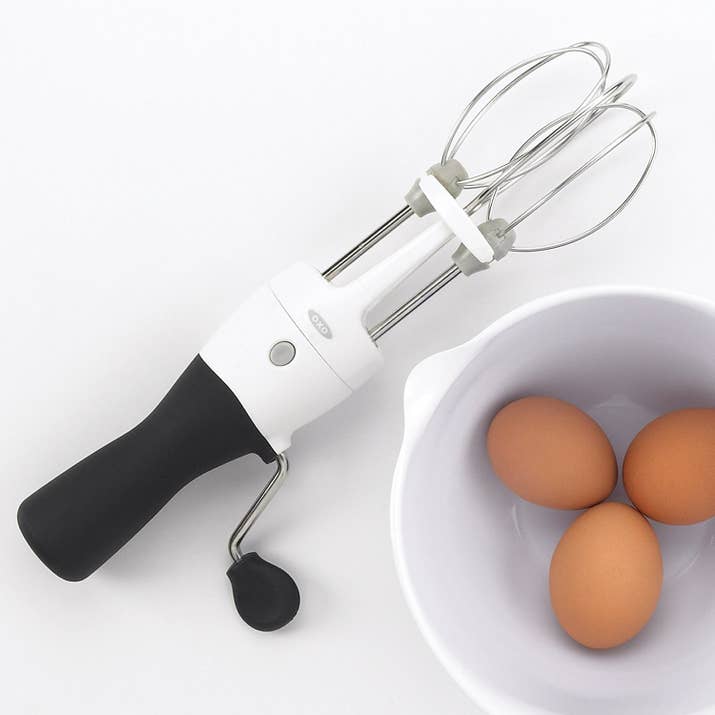 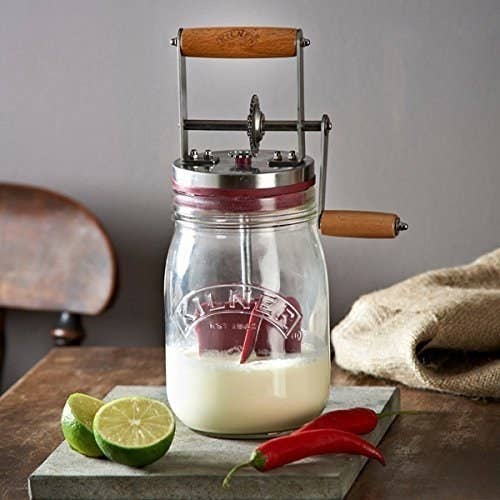 I was almost hypnotized by the hipster allure of home-churned butter, until I imagined the process and the inevitable in-between stage where it’s not quite cream and not quite butter and just a bunch of disgusting creamy colored milk lumps and – hurk – I’m sorry, I can’t. Plus I live in the 21st century where “churning butter” is about six different euphemisms for bodily functions. Pass. 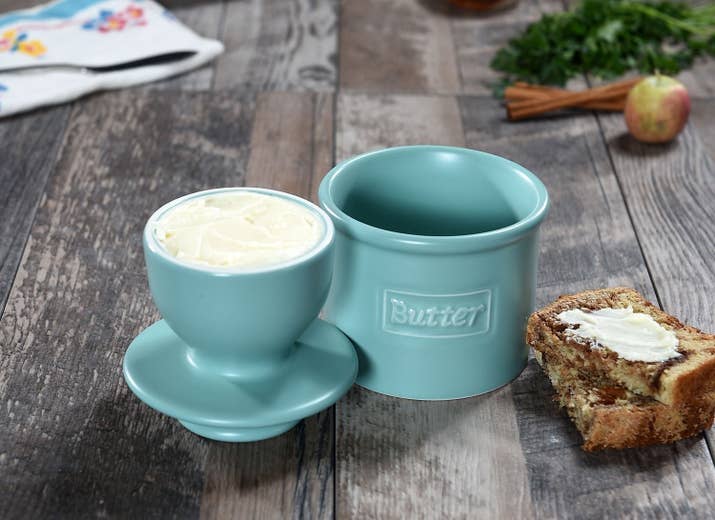 I get it. Spreadable butter is pretty tantalizing. But I also don’t understand what a butter crock…does. Do you put the butter inside, and then put the crock in a cupboard, and it stays slightly cool? Or do you put it in the fridge and it stays slightly warm and spreadable? Or is there some third Star Trek technology that renders the butter imperiously spreadable when encased in this pretty crock? I don’t even eat toast?! 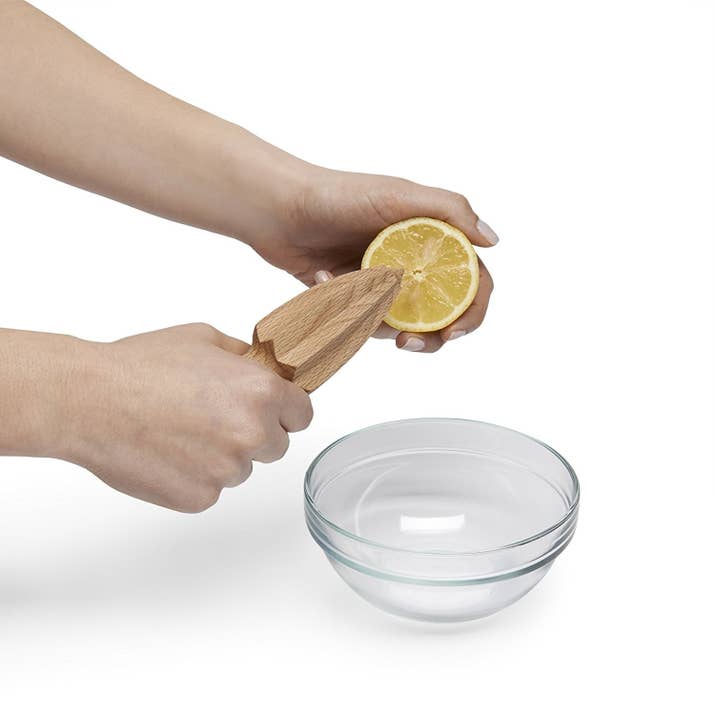 No. Absolutely not. I own an electric juicer and I will ream the hell out of anyone who tries to tell me that a stupid wooden knick knack is better. There’s no way I’m wasting my time hand wrenching the juice out of a few citrus fruits when an electric juicer gets the job done twice as well in half the time. Do not buy this stupid, stupid product. Buy this one. Or just buy…juice. 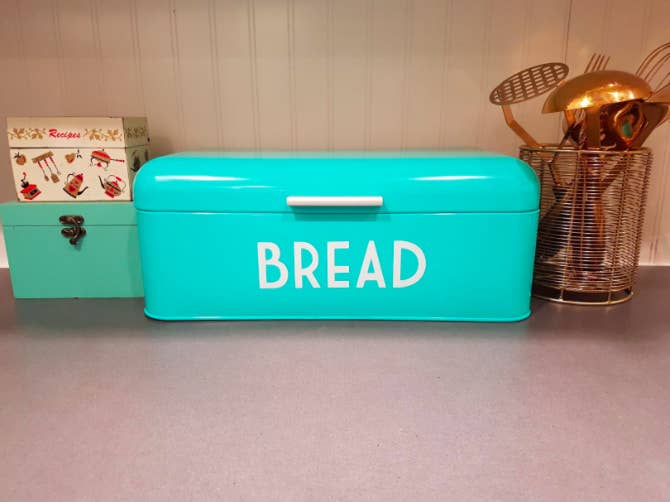 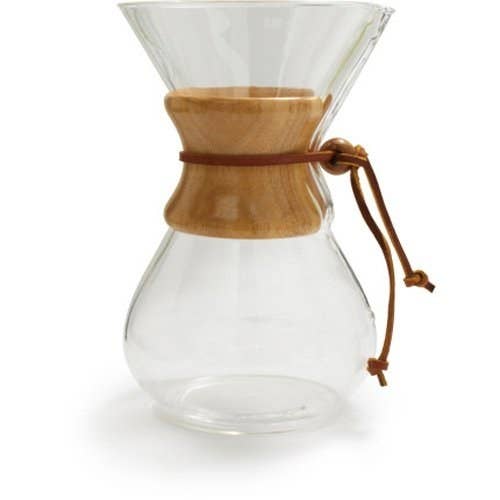 But you MAY NOT HAVE your stupid chemex coffeemakers! What even is a “chemex”? It sounds like a cross between a chemise and Texmex, which is the most offensive concept I’ve ever accidentally invented. I absolutely cannot condone people first-worlding it this hard. If you’re into pour-over coffee you’re already a top-notch snob, don’t add snobsult to snobjury by snobbing around with a Chexmix coffeemaker. 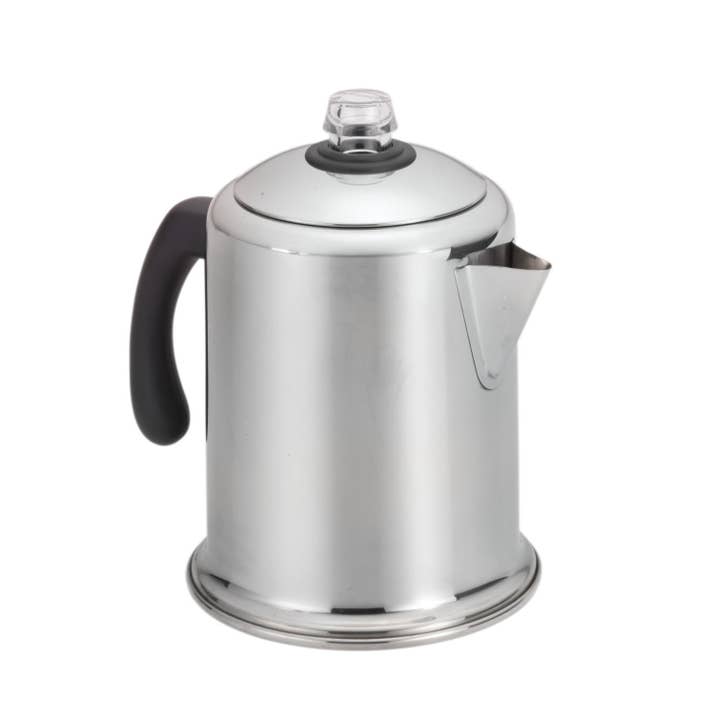 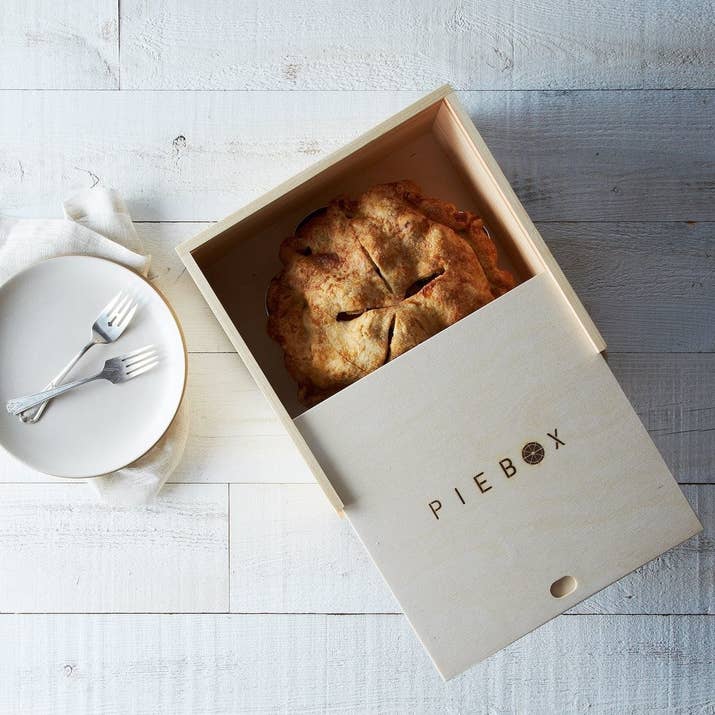 A piebox. Look at the pompous way this box has PIEBOX emblazoned on it. You know what else is a piebox? Any box. Just put a pie in a box, and bam – piebox. And what happens if you bake a cake instead of a pie? Can you still use the piebox to transport the cake? NOPE, don’t use that box, it’s clearly labelled PIEBOX! Go to hell. 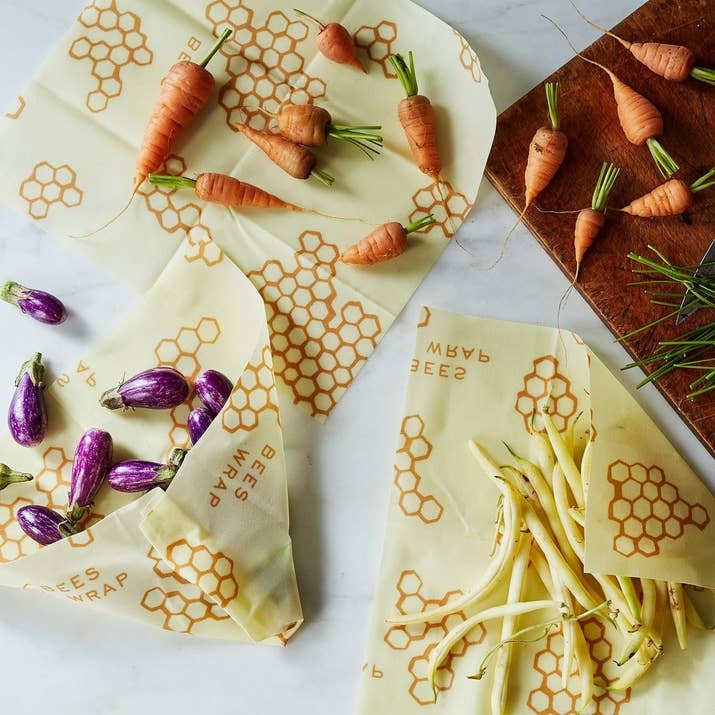 This makes me VERY confused and nervous. I’m inherently mistrustful of anything made by bees that isn’t edible. Is this edible? I might try to eat it. 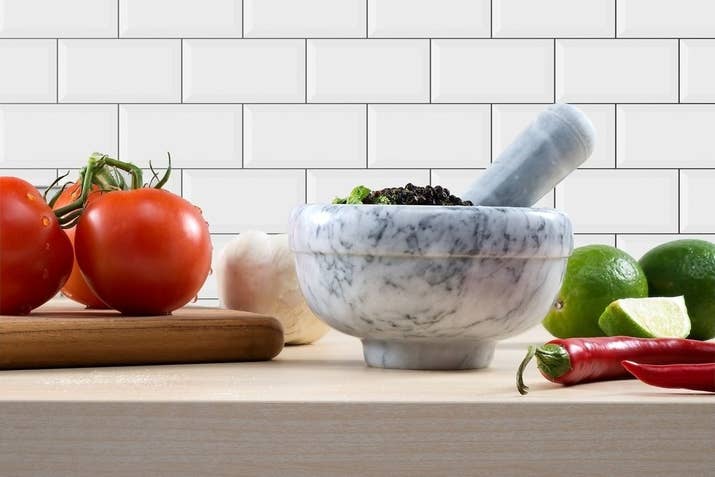 Stop trying to turn your kitchen into a CrossFit gym. 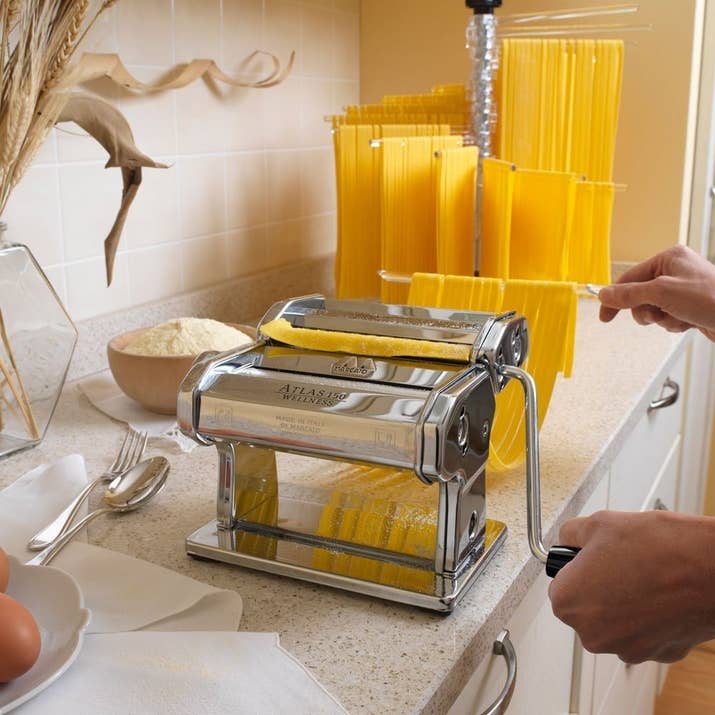 Alright. So, if your thing is pasta, if you have an Italian grandmother and you grow your own tomatoes and zucchinis, or if you are a character in a Nancy Myers movie, you can own this pasta maker. But if you are just a basic betch with a credit card, GTFO. 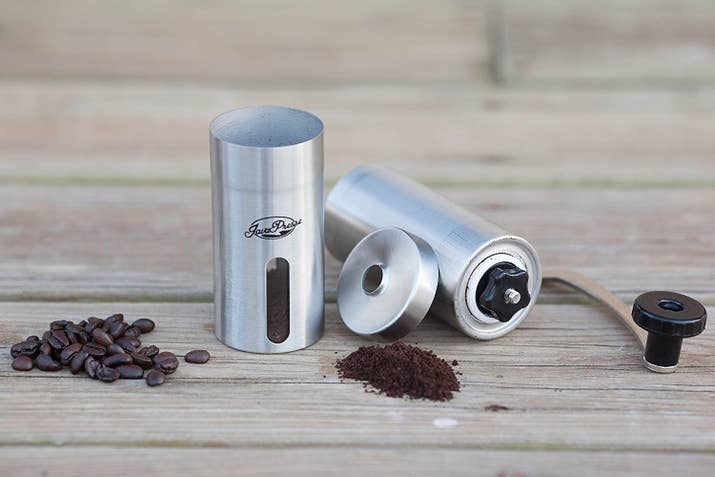 From the review: “I definitely notice the difference in flavor between fresh, hand-ground coffee beans and ones that are ground in a powered machine.”
Oh, you do? You dooo? 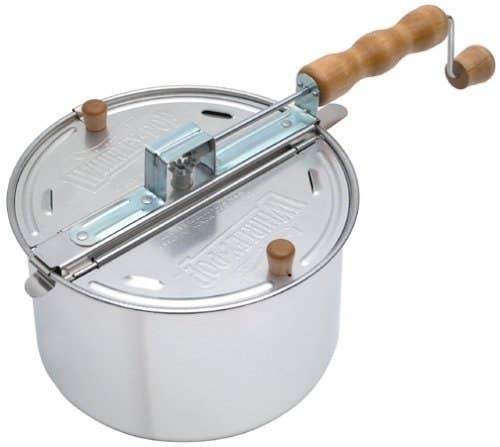 I’m utterly against this product, but not because it’s senseless or useless or over-the-top or a wooden citrus reamer. No, I’m against this stovetop popper because the greatest popcorn maker in the world is the Lekue microwave popper and I won’t hear a word otherwise.

It’s a MUST for cooks who love to get their hands disgustingly covered in whatever they’re rolling out. Ew. 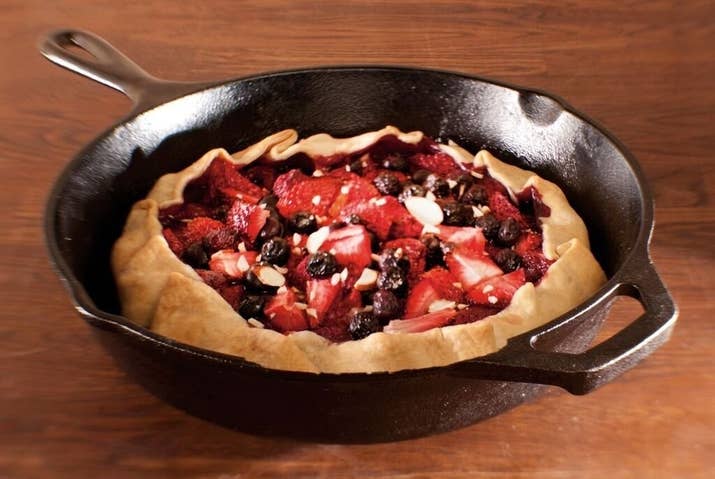 Cast-iron skillets are insufferable, as are the people who wield them. 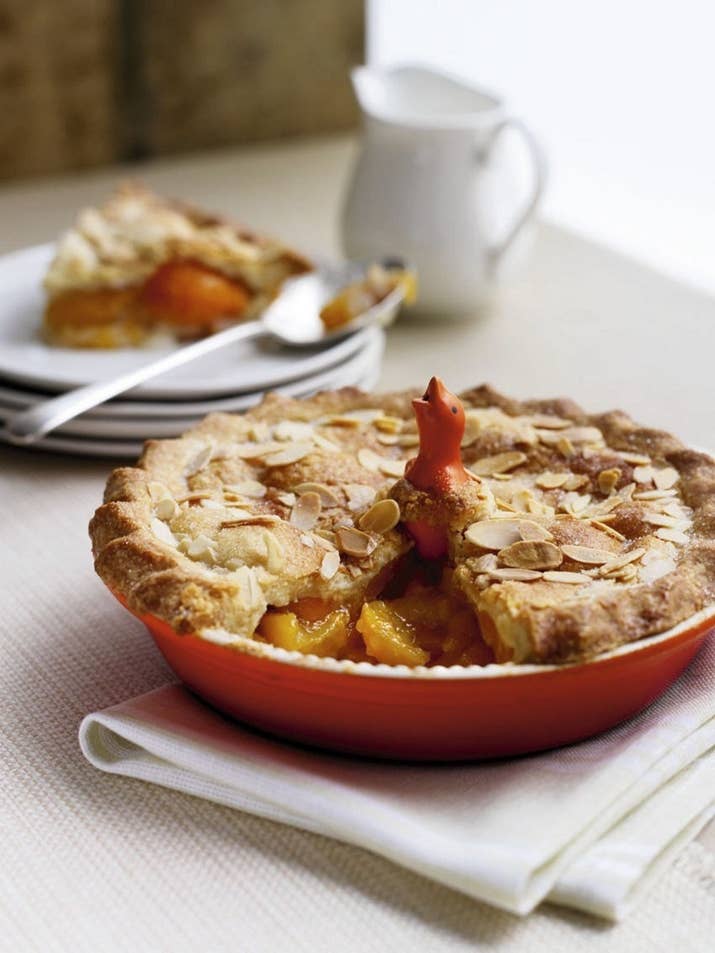 Huh. After all the other nonsensical stuff on this list, I’m not hating the pie bird. It’s cute, it’s maybe kinda useful, it’s low-tech and low-effort…FINE, BuzzFeed, I’ll give you this one. 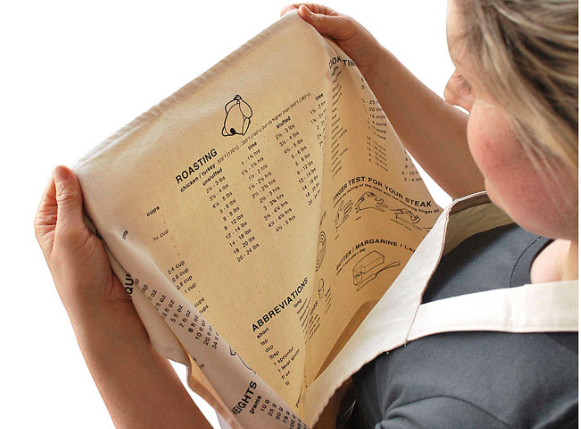 Get out of my kitchen.